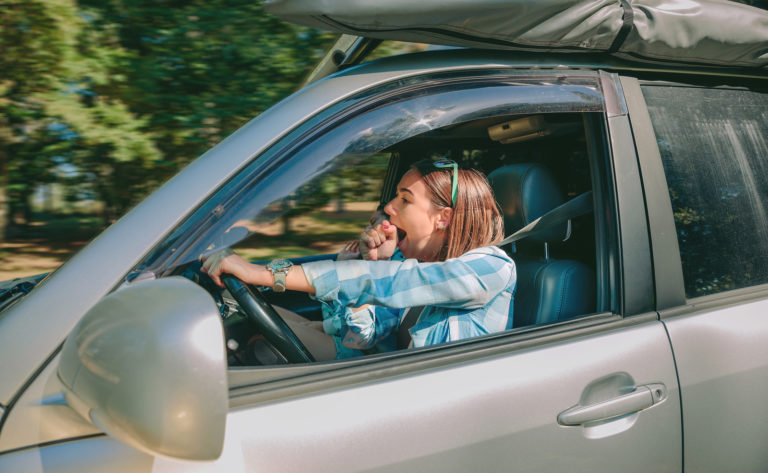 Many drivers that you are sharing the road with are exposed to too much artificial light in the form of computer screens, phones, televisions, and other electronic devices.  The human body has an internal clock that relies on the rising and the setting of the sun to regulate sleep patterns.  Artificial light from devices can wreak havoc with the body’s natural ability to regulate its own sleep patterns.  So, if a person habitually stays up late watching television, or playing video games, or using social media, there is a good chance that they may develop an interruption in their sleep patterns that turns them into a tired driver.  Driving while tired slows down your reflexes, and inhibits your judgment, thus making you more likely to cause an accident, and less likely to avoid one happening in front of you!  Interestingly enough, there is an increase in car accidents following the nationwide switch to Daylight Savings Time.  The facts are that it does not take much to turn a person from a focused driver to one that is sleep deprived, and thus dangerously driving while tired.

So, if you know that you have a long drive ahead, or even if it is just your normal work day, the experts say to shut down those devices at least an hour before bedtime.  Also, avoid caffeine and alcohol before bedtime, and keep the bedroom at cooler temperatures as a cooler body sleeps better.  We all owe it to our fellow drivers that we share the road with to be rested, and not a hazard because of lack of sleep.  Take care of your own sleep health, and the other drivers on the road, and don’t engage in driving while tired!

Tippens & Zurosky has represented people involved in auto accidents and hurt on the job, in North Carolina and South Carolina for over twenty years.  Let us help you deal with the unexpected, and get your life back on track.  Call us toll free at (877) 372-3580, or 704-343-0018 to schedule a consultation so that we may assist you

What is a Traumatic Brain Injury?
READ FULL ARTICLE 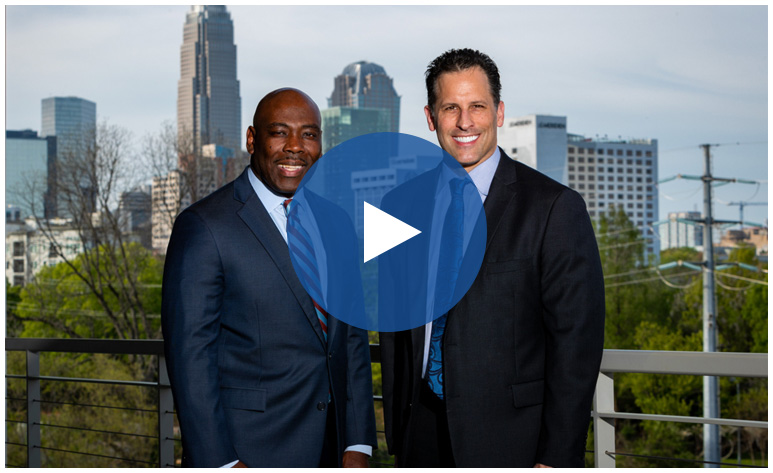