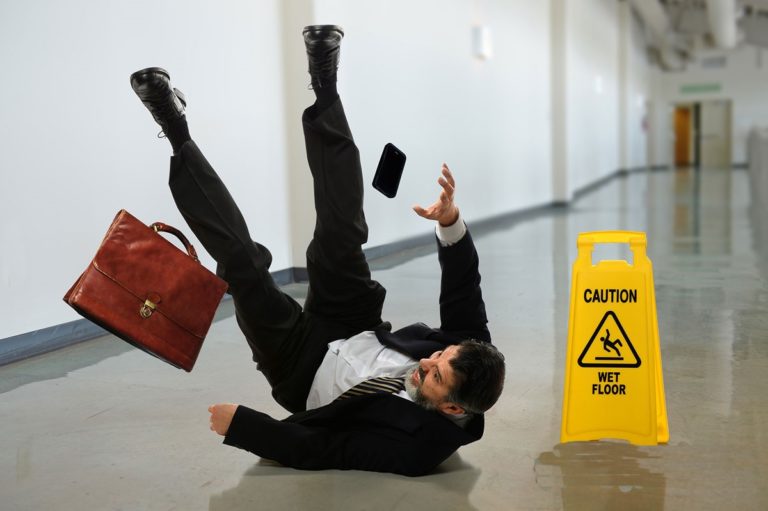 If you have been injured on the job, don’t get an opinion on what you should do from your supervisor, manager, or the human resources department. You need to protect yourself, and the first step in that is calling us! Tippens & Zurosky has knowledgeable, experienced attorneys certified in North Carolina and South Carolina, who focus on workers’ compensation and automobile accidents.  Call us at 704-343-0018, for a free consultation.  Let us help you!

Can I File Workers’ Compensation If I Was Fired?
READ FULL ARTICLE

If You Get Hurt On The Job Do You Need An Attorney?
READ FULL ARTICLE